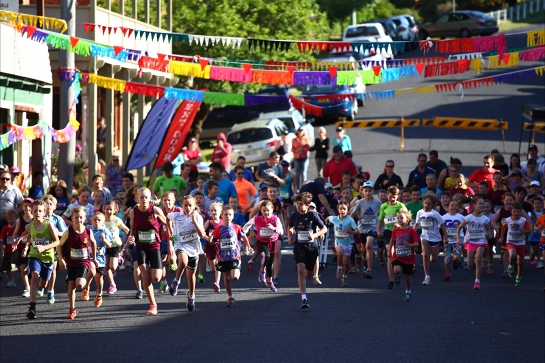 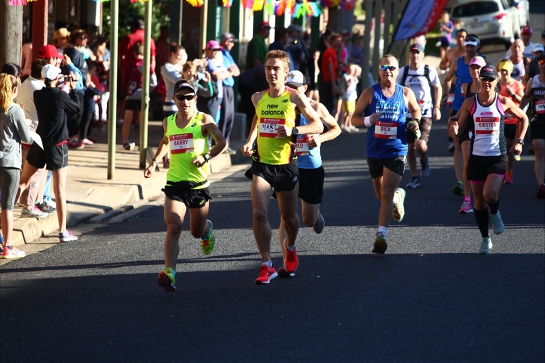 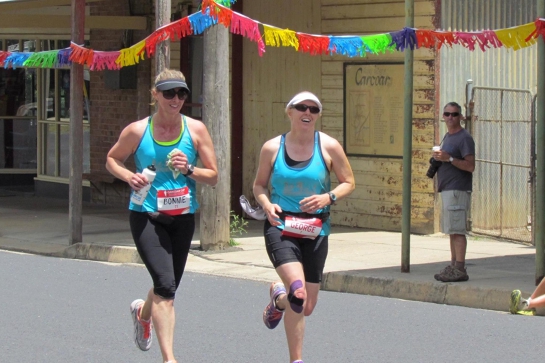 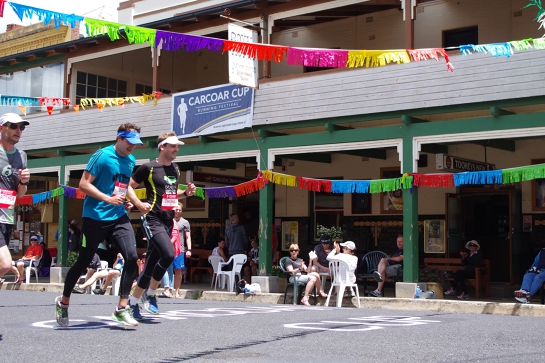 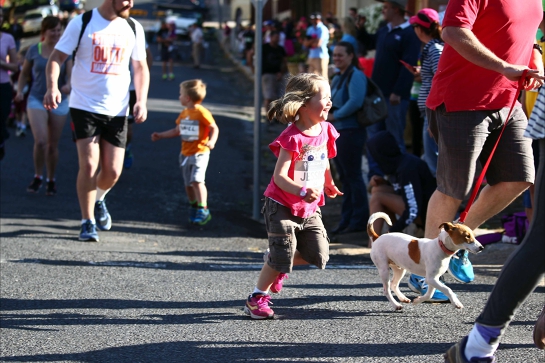 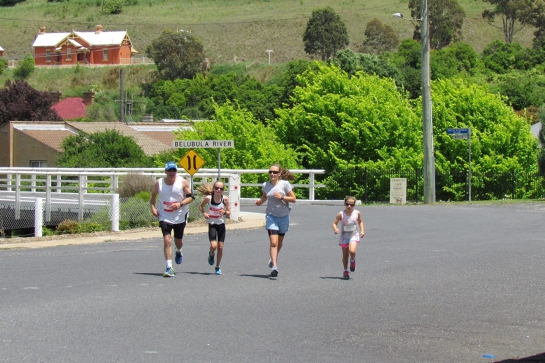 The Carcoar Cup Running Festival is an iconic event, special enough to be judged a NSW Regional Flagship Event for the last six years in a row. 2020 will be its tenth anniversary.
It was conceived to bring runners and visitors from all over Australia and overseas to showcase the beauty of Carcoar and the region. It is run over a course which has been described as one of the toughest and most beautiful in Australia. This is the ultimate family running weekend, with events for all abilities and ages.
It is also the last leg of the NSW Regional Distance Running Championships, after events in Orange, Bathurst, Mudgee, Dubbo and Forbes.
The event will stage a Marathon, Half-Marathon, Marathon Teams event, 10 kilometre Special, six kilometre Dash, Carcoar Cup for Kids Under 12, Under 10, Under eight, and Under six, a Mile Long Club for Charity, and the Great Walk over 10 kilometres.
For a small regional event the prize money is huge - AUD13,000, but the vast majority of runners come for what has been described as the best running weekend in Australia, with adults tackling the longer events and the children their own special race.