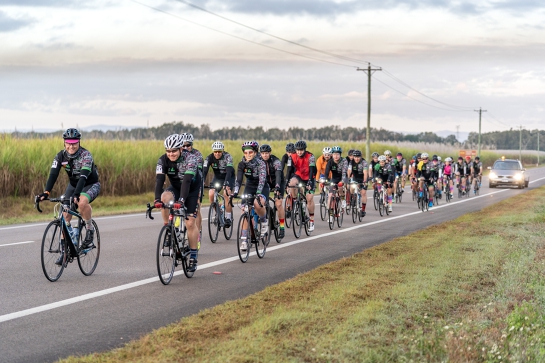 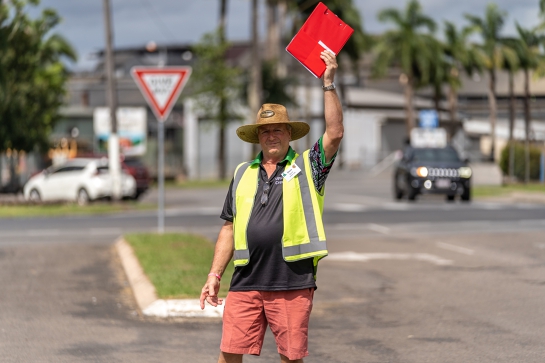 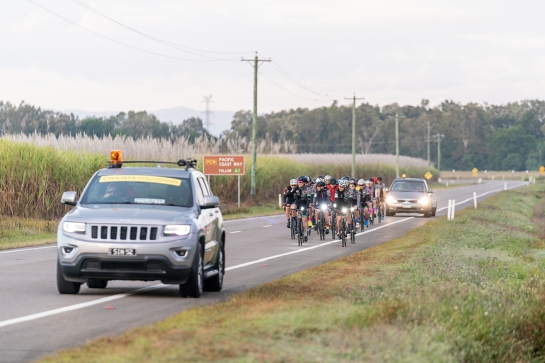 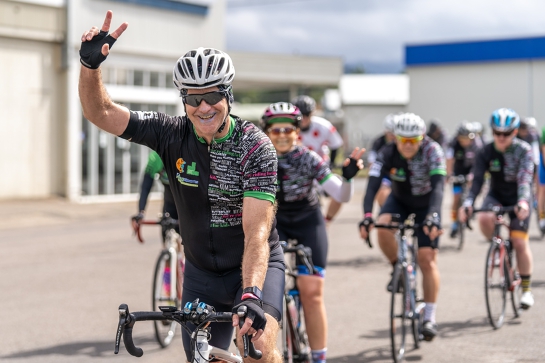 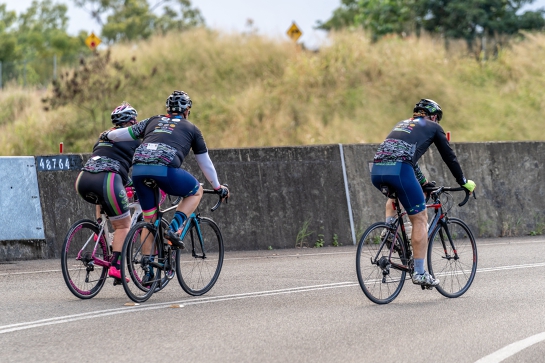 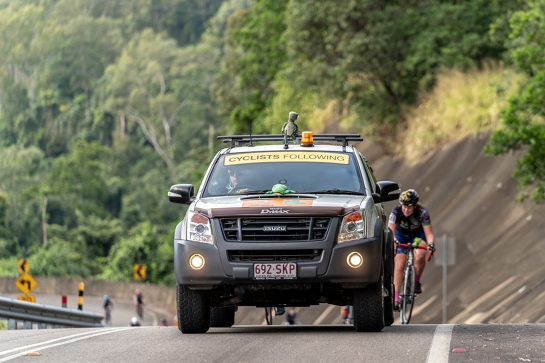 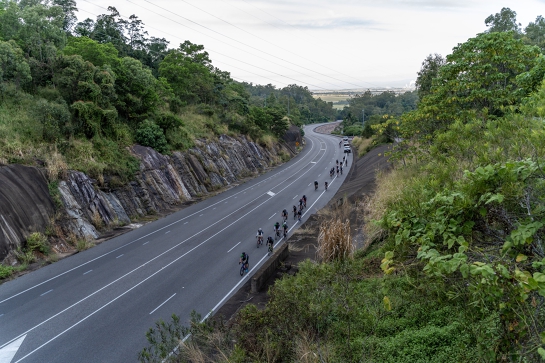 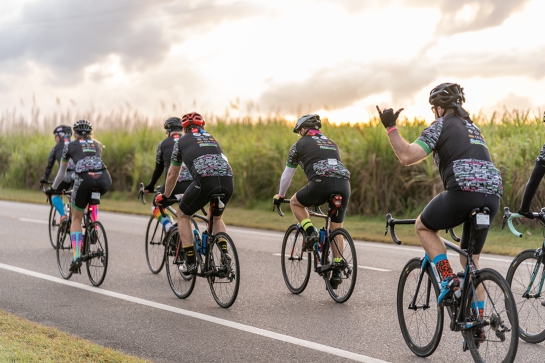 The Townsville to Cairns Bike Ride is a charity organisation that raises money for Children’s Cancer Institute by holding a three day, 360 kilometre+ bike ride from Townsville to Cairns riding over 100 kilometres a day, challenging themselves physically and mentally with an end goal of raising money and awareness for childhood cancer research.
2020 would have seen the ride celebrating 22 years, however due to Covid-19 the ride had to be cancelled for the first time ever. But they promise to be back bigger and better in 2021.
This ride began in 1999 by Selwyn Hardwick who was eager to raise money for Children’s Cancer Institute. His story depicts how the idea was created and formed from experiencing a devastating loss when his sister passed away from cancer and then finding out one of his grandchildren had leukaemia.
The sole purpose of the Ride is to raise as much money as possible to help enhance the lives of children and their families who are, or have been affected by the many forms of cancer. Since 1999 the ride has raised over AUD6.6 million for research with over AUD360,000 raised in 2019.
Children’s Cancer Institute is world leading in researching the detection, treatment, cure and prevention of childhood cancer. By helping raise money, you are contributing significantly.